This will be my last newsletter for a few weeks as I will shortly depart to go dirt-biking in Georgia (the country) with our sons.

I suspect that our regular family flings (for the sensitive amongst you, bonding) is about to be curtailed by the romantic attachments formed by my sons (now demonstrably heterosexual) and, no doubt, introspection, laced with need, fear (any married man understands these) and wisdom, will follow. Georgia claims the genesis of winemaking as its own and I have little doubt that wisdom will be forthcoming.

Two independent, but related economic articles, were floated this week past: the first a note that the production cuts in China had put pressure on iron ore prices; the second a broadening of this result into a curtailment of the runaway commodity prices (also prompted by slower growth in China) that saved our financial bacon recently. The World Bank estimates that the Chinese economic growth will slow from 8.5% this year to 5.4% next year, dragging down the rest of the world with it, particularly “commodity -dependent countries” like ourselves. The prediction (Moneyweb) goes further to speculate that the biggest commodity super cycle in history is probably coming to an end. Even worse, an overshoot i.e., not just a reversion to mean prices, but a dip into the downside, may be expected.

Another interesting note was a calculation of the cost of containing violence, by governments, made by the Institute for Economics & Peace which estimates that South Africa had spent an annual containment cost equal to 12% of our GDP in 2019, compared to peaceful countries which spend some 3% of their GDP on this. The impact of the unrest in July, could reduce our GDP this year by 0.8%.

The debate on the independence of the Reserve Bank is largely ignored of late: Angola, believe it or not, is in the process of addressing the excesses of its previous governance and – wait for it – institutionalising the independence of its central bank.

A few notes in passing: 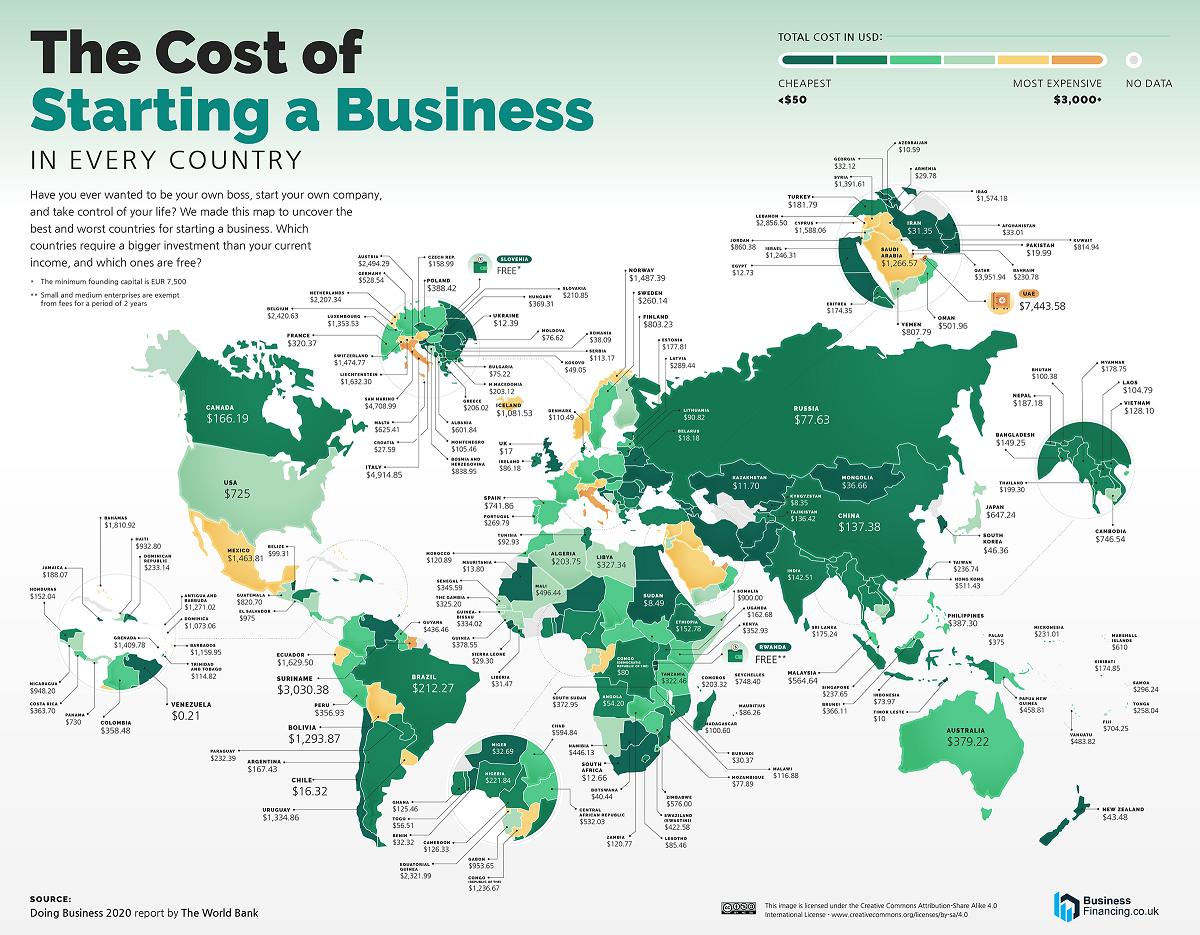 On the vexed question of working together:

Finally, the Medupi bugger-up that took place this week may cost up to R40bn: I gather that in 2013 just UK and US enterprises were losing an estimated $37bn annually. Perhaps we should record and rank the cost of these slipups – with this one, we would be right up there!

Would a business be entitled to sue our government for losses attributed to riots which could reasonably have been prevented? This is going to be interesting: https://citizen.co.za/news/south-africa/politics/2590373/action-sa-lawsuit-anc-cabinet/

I had the occasion to discuss the antics of a colleague, who had misappropriated a large sum of money, with a colleague facing a similar dilemma, as I did not think that the said antics were possible. The interesting thing was that neither did my colleague, and one can only assume that the scrupulously honest are unaware of the possibilities presented, if one is prepared to bend the rules. But then, I’ve had partners like those.

Speaking of partners: if your intent is to foster and maintain a limited boutique-style practice, you can indulge in taking on-a yes-man as a partner; if your intent is to grow, you need to encourage diversity and manage that diversity. The fact is that the greater the diversity of your partners, the greater the reach into potential clientele. This is probably the strongest argument for racial inclusivity.

Shipping out? The FNB Property Barometer report that 21% of home sales in the second quarter of this year may be attributed to financial pressure; 22% to immigration or relocation. The difference between asking and selling prices is about 8%.

The impecunious Mr Zuma might well benefit from being treated by state physicians, after all, it’s free! Having said that, in Mr Shaik’s case, that gentleman recovered remarkably after his treatment was taken over by private physicians and the same might hold true for Mr Zuma.

I was fascinated by a report that the SADF had been deployed to guard the SABC: in times of insurrection, control of the media is paramount. So, does Mr Ramaphosa expect another uprising or is the SADF just late in arriving for the first insurrection?

Orania bo! Some eleven years ago SWMBO and I were sitting on a boat in the Krka National Park, Croatia. With us was a just-married Croatian couple. He asked about politics in South Africa, and I explained. He asked why we (whites) tolerated staying with blacks in the same country. In essence, I said that the issues were complicated. His response was that in their country they had sorted out this issue, expelled all the unwanted persons and that they were virtually ethnically pure. A similar sentiment has resurfaced here: this is the result of the poll conducted by CIAG on Western Cape independence:

And you thought only the Durbanites were smoking something…

But then, watching Sascoc (the unready) scrambling to reward our gold medallists from non-existing funds, I’m tempted…

“Yet another victim of the fires. We are losing our history, our identity is turning to ashes, our soul is burning,” Giuseppe Falcomatà, the mayor of the Calabrian province Reggio Calabria in response to the fires in Italy following on a recordal of the hottest temperature in European history.

The trouble starts when those elected to leadership, by the popular vote, fail to deliver on promises but still need the vote to retain power.

Q: What do you call money that grows on trees?

Police Officer: “How high are you?” 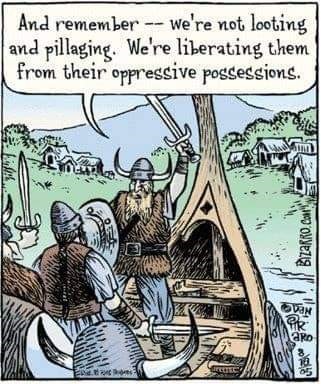