Most of the salient issues are well-known, i.e.: 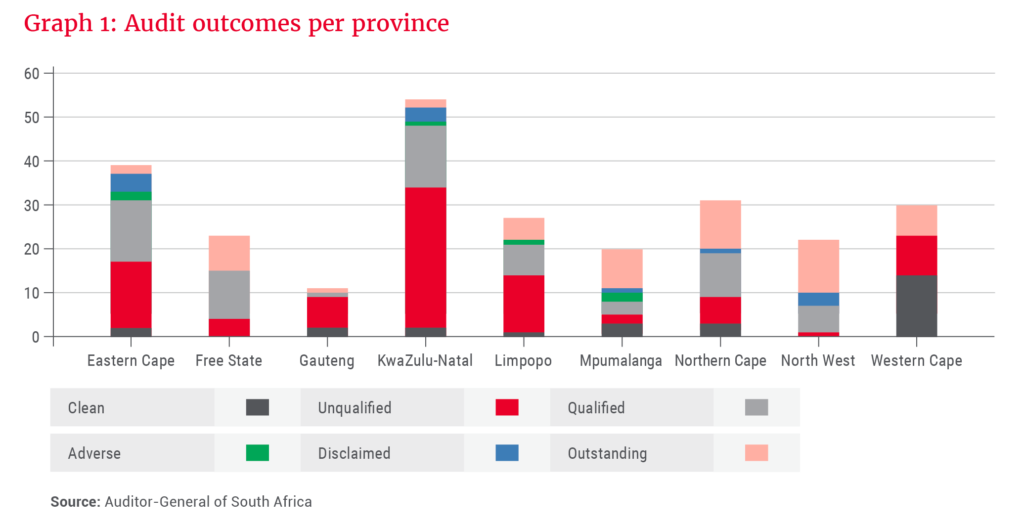 So, where does one invest? The following graph, drawn from Codera, says it all: 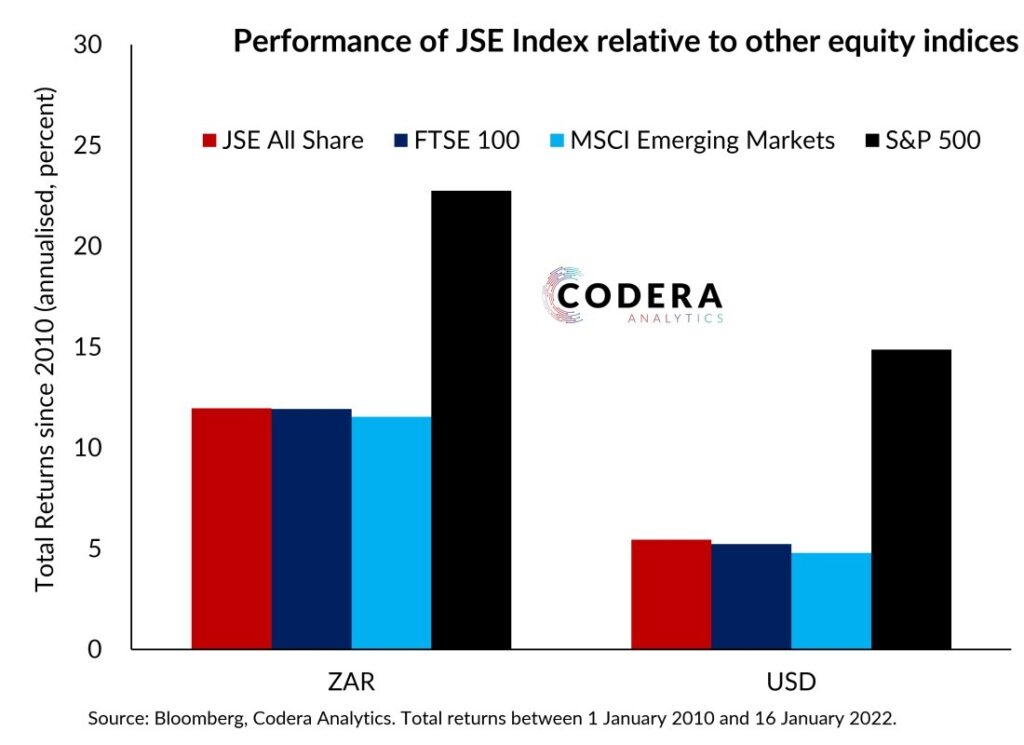 If you do wish to invest locally, few of the top funds outperformed our JSE index.

The above is not a pleasing picture. What to do? One answer, which I confess I have mixed feelings about, is the so-called democratisation of the management of public finances. The idea is that governments should encourage greater public participation in their budget process. This should also enhance see-through and discourage corruption. By so doing one would align budget appropriations with taxpayers’ priorities and boost tax compliance, morale and encourage prudent use of resources.

Whatever, the last word on this topic goes to Malala; we have issues but at least it’s not Zuma.

The graph above suggests that one should invest overseas. On investment, you should understand the role of artificial intelligence in the investing – machines outperform humans: https://www.sciencedirect.com/science/article/abs/pii/S1544612321005547

Much is made of late in the press on the topic of compulsory vaccinations for work purposes and I understand that this issue will be taken to the Concourt soon. The fact is that the case that has fuelled this furore is a minor one out of the CCMA which is hardly a court of great significance. One needs to approach such a business ruling with circumspection as the elephant in the room is that court did not address the issue of whether such a decision by an employer is lawful in the light of our constitution. 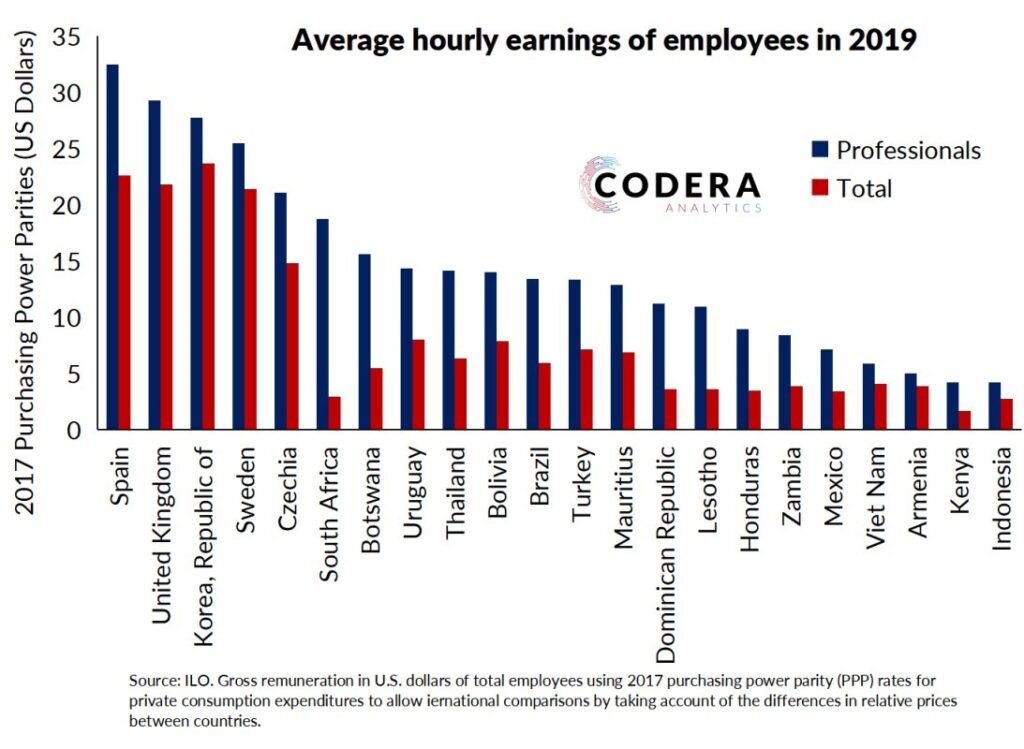 Generally, predictions hold that vacancy rates of properties to let will increase into double digits. On the upside is an indication that banks are competing more for bonds (there is a small rise in bond approval rates) and offer an average rate of prime less 0.21% as opposed to 0.02% in the 4th quarter 2020. Having said this, the average bond rates last year was 0.4%.

One draws the conclusion that buying to let is not a great idea at the moment as tenants are battling to pay and rentals are not going to escalate much in the short term.

Finally, the Land bank has been absent from news pages for a while: not much has changed and the old problems persist. That bank has just received a capital injection of R7bn from the state. So much for rowing its own boat.

The Parliament fire is a bellwether of the state of management in South Africa. Given the litany of things that had gone wrong on the Cape branch of our Parliament having burnt down, it is amazing that the bugger-up happened only now. Two reports on this issue drew my attention:

Our defence force is underfunded. Nowhere is this more visible than our not having a single serviceable Gripen strike-craft. It is said that half of our 26 Gripens have been cannibalised for spares. This of a plane which is currently priced at US $85m per unit. Our acquisition of these was and is irrelevant to and unaffordable for a country like ours. If, state spending had been democratised as suggested above, these would certainly have not been purchased.

Lawyer to prospective date: I find being a tax lawyer fun.

Husband to wife, both in bed: Are you in the mood to exercise our constitutional rights?

A lawyer went to the Police Station wishing to speak with the burglar who had broken into his house the night before.

“You’ll get your chance in court.” said the Desk Sergeant.

“No, no, no!” said the lawyer. “I want to know how he got into the house without waking my wife.

I’ve been trying to do that for years!” 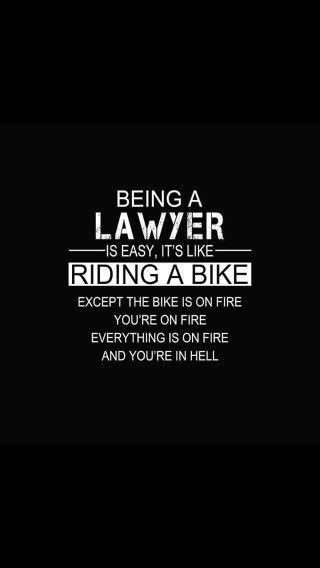