There are two tenuously related topics in our economic development, which are topical today:

This has led to our re-adoption by the West with a landmark green deal that will see us bankrolled to the tune of R130bn to reduce our dependency on coal (spare a thought for those who mine and export coal). We all will feel the love on sight of the cheque.

The difficulty with all of this is that much of this enthusiasm is misdirected and populist – green energy is not the full answer nor is it cheap, in terms of both manufacture and the means of generation. Much of the enthusiasm for decarbonisation is driven by nice, woolly, good-sounding objectives, which are now, driven as much by sentiment as by research. Locally, Eskom says that it requires R11bn annually but has only R5bn available for what is wonderfully termed reliability maintenance recovery. Political shenanigans and BS have led to inferior maintenance, the supply of inferior coal some power stations and (another wonderful expression) the depletion of technical skills within Eskom.

The only real upside of all of this is that there is an unprecedented holding of hands across borders – the next thing that will arise because of others, telling us what to do, is state sovereignty coming attack. Wait for it – those who bankroll will want to see the money spent wisely – those on the make, will suggest that this is improper political interference in local affairs.

Fiat money is defined as money made legal tender by decree – it is institutionally backed and accepted worldwide, because of its stability. All of this, crypto currency is not, which has led to, for instance, a local ban of pension-fund investments therein.

Nevertheless, because of the impressive gains of crypto currency of late, everyone sees this as an investment, which also, it is not.

The latest crypto-green hype is El Salvador, reportedly harnessing geothermal energy for Bitcoin mining from a plant at the base of the Tecapo volcano, to become the first adopter of that currency. From a currency/investment crypto has become green!

Factually, just Bitcoin consumes an estimated 121.36 terawatt-hours of electricity annually – more than would be generated in Argentina. This, applied to a currency, is described as being anti-efficient; an argument which does Tesla’s green image little good, after it’s investment in this currency.

The fact that crypto currencies are still dollarised, to indicate value, says it all.

Estate agencies should defocus from the narrow approach that over-prioritizes education and training, instead of including making real trading opportunities available to the candidates:

The following statement was made in the Property Professional following on an EAAB drive to transform the industry: “The estate agencies are to defocus from the narrow approach that over-prioritizes education and training instead of including making real trading opportunities available to the candidates.”

This was followed up by: “Commission sharing models could be adapted to accommodate participation of candidate agents or some form of a group scheme that provide material support to candidates (and some form of direct participation in transactions),”

I confess prejudice: inexperienced or inept estate agents are, in my opinion, overpaid for the service that they render (I hasten to say that my experience is primarily with white estate agents, to which the following comments primarily apply). To even consider lowering standards to accommodate BEE, is not clever – we did this in the legal profession and the outcome has been a rash of practitioners who may be PC, but do those, whom they serve, few favours. When it comes to the quality of service, race should have no place other than as preference of purchase by the client. To lower a qualification hurdle, to promote access, is an insult. If greater access to the cohort of estate agents is required, by all means assist with training, but do not drop standards.

“Should the trustees’ stance prevail in these circumstances, it would mean that the court’s hands are tied in the face of an injustice. As remarked in Barkhuizen v Napier,[22] the hands of justice can never be tied under our constitutional order. That would give the trustees a license to act with impunity by arbitrarily and whimsically prohibiting estate agents from operating in the scheme. Courts must endeavour to do simple justice between parties.”

At 48, in the last case quoted under Practice: Attaboy!

“Education is the path from cocky ignorance to miserable uncertainty.” 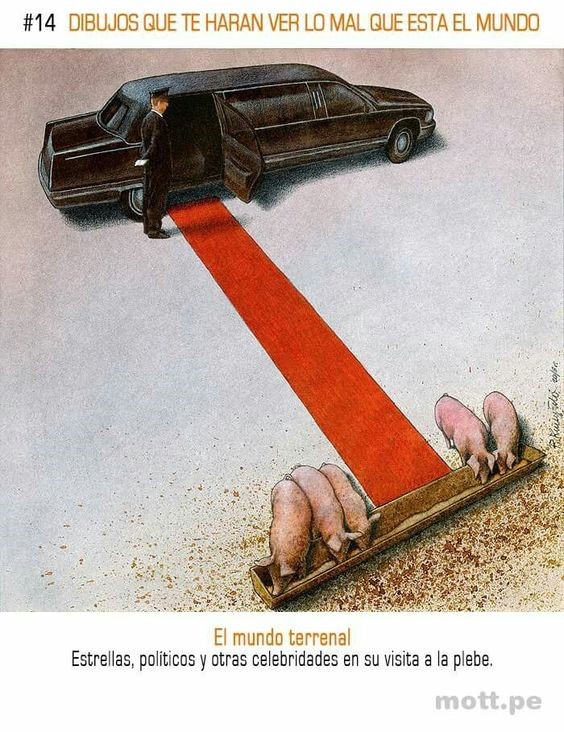